Amber Echols began her training right here at Hyde Park School of Dance when she was just six years old, focusing primarily on ballet, modern, and jazz. In her youth, Amber was a participant in HPSD’s Teacher Training program, undergoing four years of extensive mentorship with senior faculty to learn the ins and outs of dance instruction. As a graduate of this program, Amber was offered an exclusive position as a student faculty member for pre-ballet classes before she graduated high school. In addition to classes, performance workshops, and teacher training, Amber was a seven-year member of HPSD’s auditioned company for youth dancers. In 2012, she was invited to join Artistic Director August Tye’s professional company, Tyego Dance Project.

During her time training at Hyde Park School of Dance, Amber supplemented her dance education at HPSD by participating in summer intensives at a variety of renowned institutions, including Deeply Rooted, Joffrey Ballet Chicago, and Dance Theatre of Harlem. She was also a member of the pom pon dance team at her high school, Kenwood Academy – the beginning of her storied association with the citywide championship team.

As a high school graduate in 2012, Amber became the head coach and choreographer for Kenwood, devoting herself to the training of the dance team she had loved when she was a student. Formal dance training was scarce among the girls she was coaching, but after three years of training with Amber, the team’s technique began to shine. Kenwood Academy was the first runner up in Chicago Public School’s IHSA Dance Competition in the Hip Hop Choreography category for the 2014/2015 academic year. In 2015/2016, under Amber’s leadership and performing her choreography, the team went on to win first place in that same competition, qualifying the Chicago champions for State competition.

Beginning in the fall of 2016, Amber joined the professional faculty at Hyde Park School of Dance, teaching ballet jazz, and hip hop classes through our outreach program at parks and schools across the city, and, later, instructing classes here in our own studios.

In 2018 Amber graduated from Northern Illinois University with a degree in Dance Performance. After Graduation Amber and her University were invited to perform at the Kennedy Center in Washington, DC for the American College Festival, which she Co-choreographed with Professor Paula Frasz and made it to Nationals. She then moved to Dayton, OH to dance professionally with Dayton Contemporary Dance Company where she danced for two seasons as a second company member and an apprentice.

Amber currently works as HPSD’s Communication and Operations Coordinator, in addition to being the Artistic Director of her company, Dance Loop Chicago. 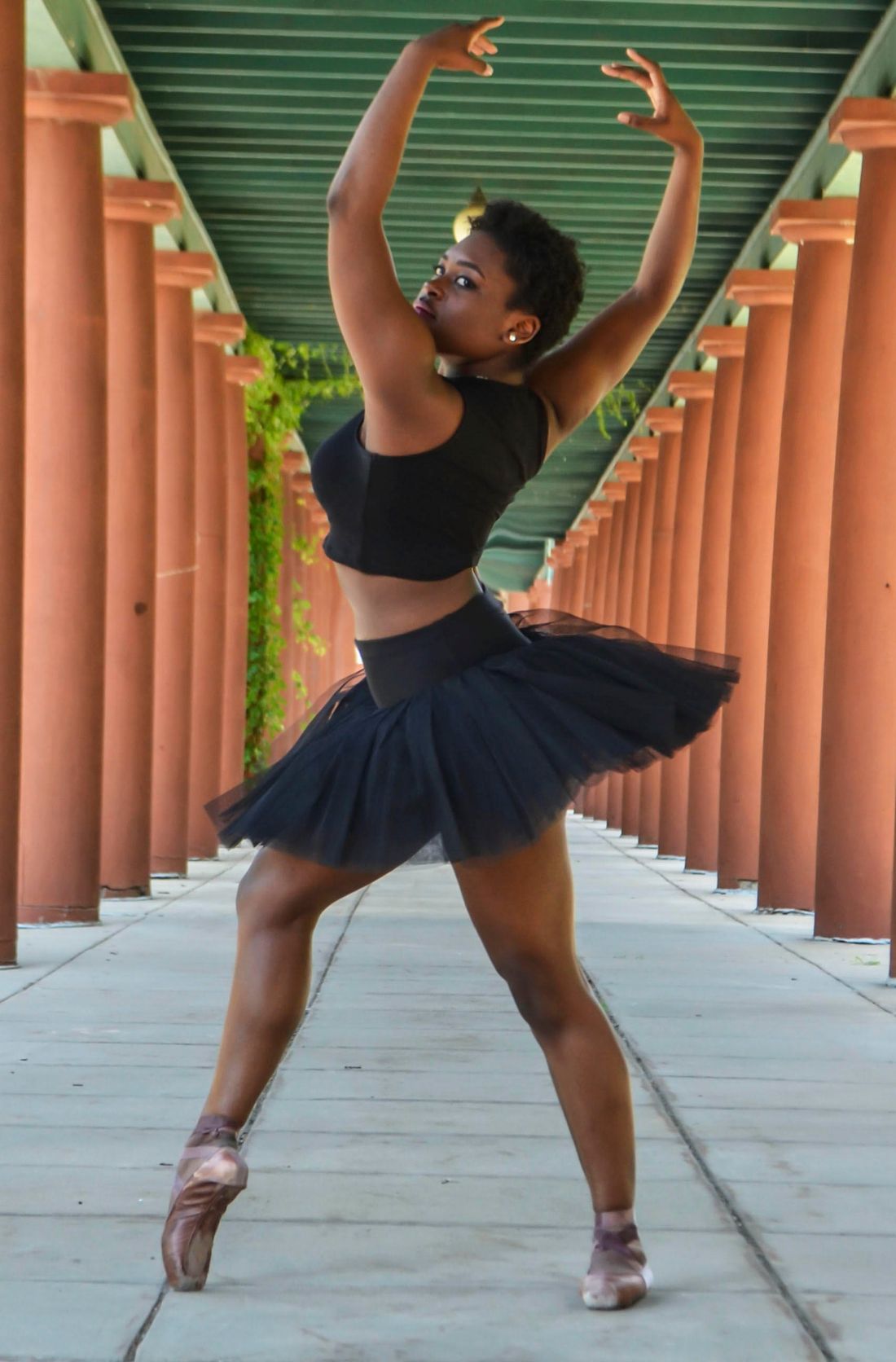 Hyde Park School of Dance would like your help in recognizing the outstanding accomplishments of Amber Echols. As a kid,...

Posted by Hyde Park School of Dance on Tuesday, December 15, 2015